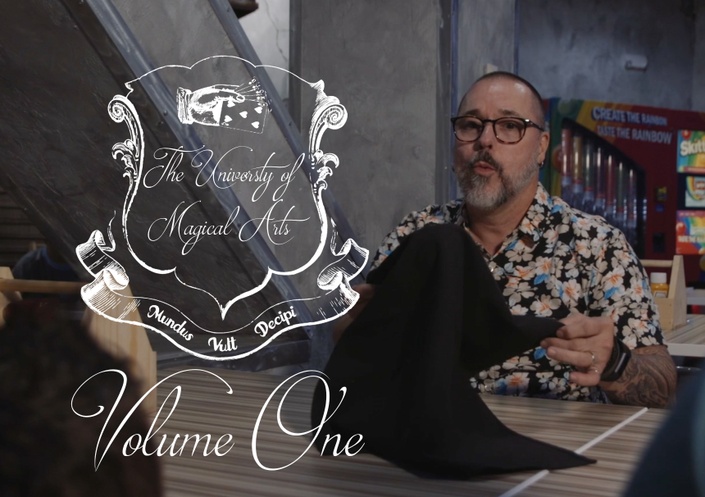 Magic At The Dinner Table Vol. 1

The coupon code you entered is expired or invalid, but the course is still available!

This Masterclass reveals the magical secrets that will build your foundation as a magician. With these tricks, you will be able to amaze your friends at the dinner table. Tony’s approach to teaching magic is fun and he combines his comedic style with in-depth tutorials.

By the end of this course, you will have a solid routine the next time you go out to dinner with your family and friends.

Learn the foundation to magic

Discover the secrets to slight of hand and deception 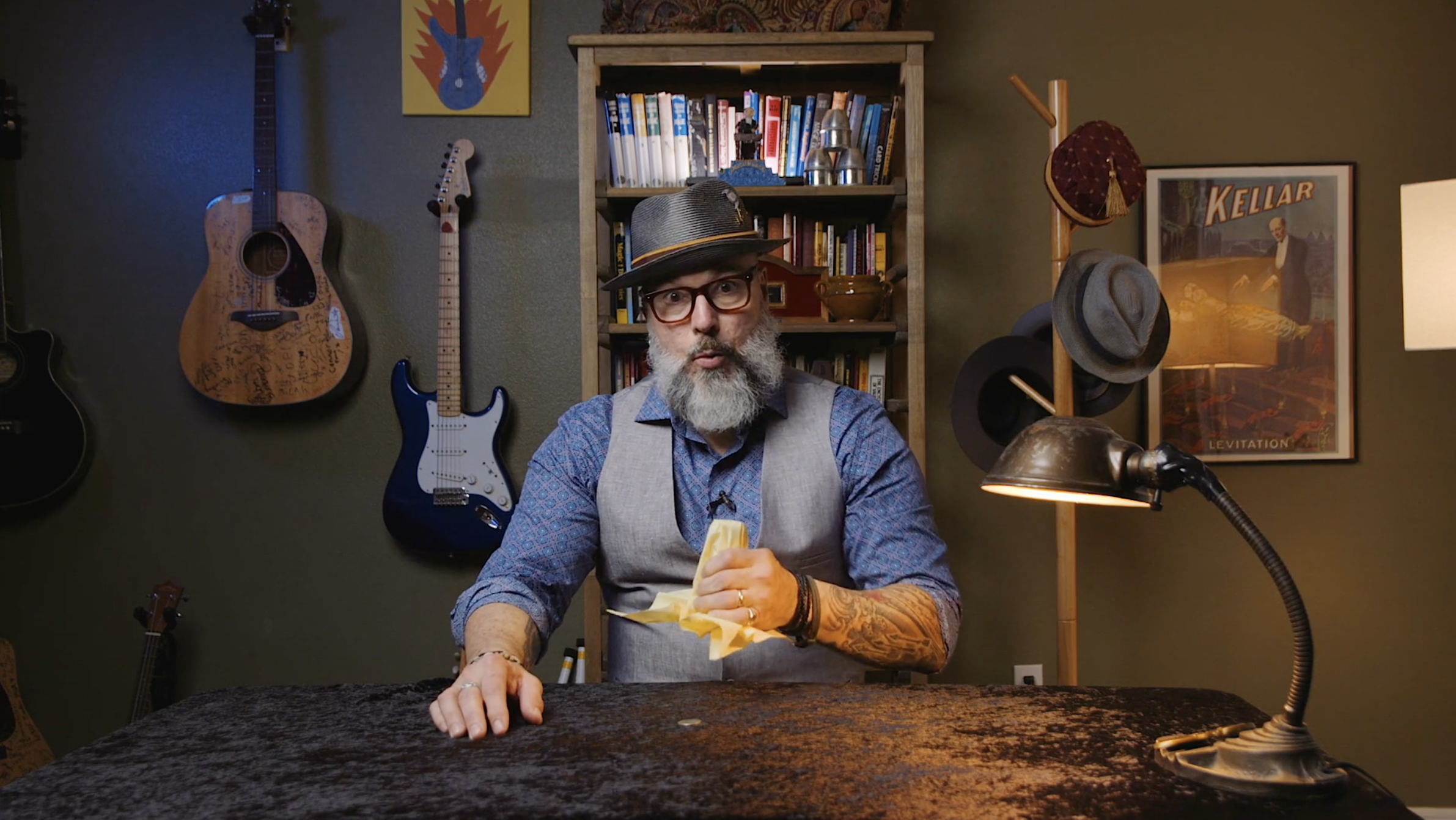 Tony Brent is most known as the star and producer of the “Outta Control Magic Comedy Dinner Show” the longest-running magic dinner show in the world. Located at WonderWorks on the famed International Drive in the heart of the Orlando tourist district, the “Outta Control Show” has garnered raving fans from around the globe and recognition within the family entertainment and tourism industry worldwide.

Tony considers his specialty to be “Theatrical Comedy” as he combines impressions, acting, magic tricks, improvisational comedy, original characters and audience participation into routines honed by thousands of live performances. His material is always current and family-friendly.

The Travel Channel has named Tony’s show “One of America’s Ten Best Magic Shows.” TripAdvisor has awarded him with the prestigious “Certificate of Excellence” every year since 2012. USA Today says, “he offers non-stop audience interaction, impressions, and magic in this hilarious show.”

When does the course start and finish?
The course starts now and never ends! It is a completely self-paced online course - you decide when you start and when you finish.
How long do I have access to the course?
How does lifetime access sound? After enrolling, you have unlimited access to this course for as long as you like - across any and all devices you own.
What if I am unhappy with the course?
We would never want you to be unhappy! If you are unsatisfied with your purchase, contact us in the first 30 days and we will give you a full refund.
off original price!

The coupon code you entered is expired or invalid, but the course is still available!